Only three of network companies like Zong, Warid, and Telenor are providing 4G LTE in Pakistan right now.  Allegedly, Pakistan categorized in the list of countries which have slowest 4G LTE speed in the world. Meanwhile, many of well-known local and multinationl smartphone companies introduced their smartphones, support 4G LTE technology. Most of the smartphones which are supporting 4G LTE are much expensive and out of the range of a common man. Right now we are living in technology era and everyone wants to get benefited of every new technology invention.

Talking about smartphones with 4G LTE speed, personally, if I want to enjoy 4G LTE speed then I would prefer to buy 4G LTE smartphone which is at least loaded with 1.5GB to 2GB Ram along with quad-core processor. For me below than that I am unable to enjoy the full speed of 4G LTE.

Here I am going to list the top five best cheapest smartphones in Pakistan which supports 4G LTE technology and you can buy one of them in around Rupees 16,000. 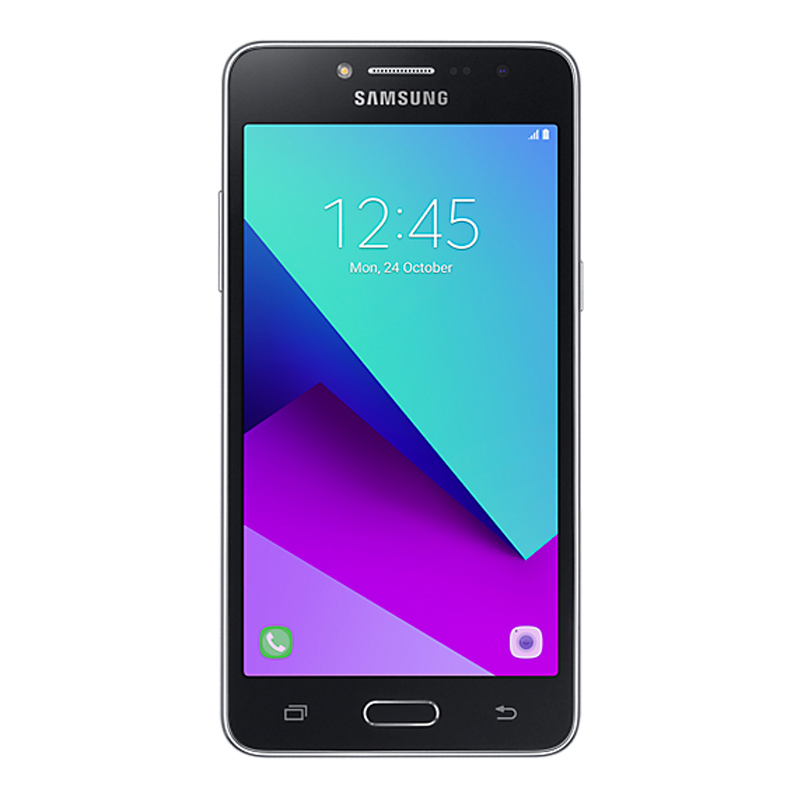 It is the best-selling smartphone by Samsung was launched at the end of the last year 2016. Samsung Grand Prime Plus packs a 5-inches display powered by Quad-core 1.4 GHz processor coupled with 1.5GB of RAM and 8B of ROM and most important its supports 4G LTE. The price of Samsung Grand Prime Plus in Pakistan is Rs 15999/-. Check detail Specifications 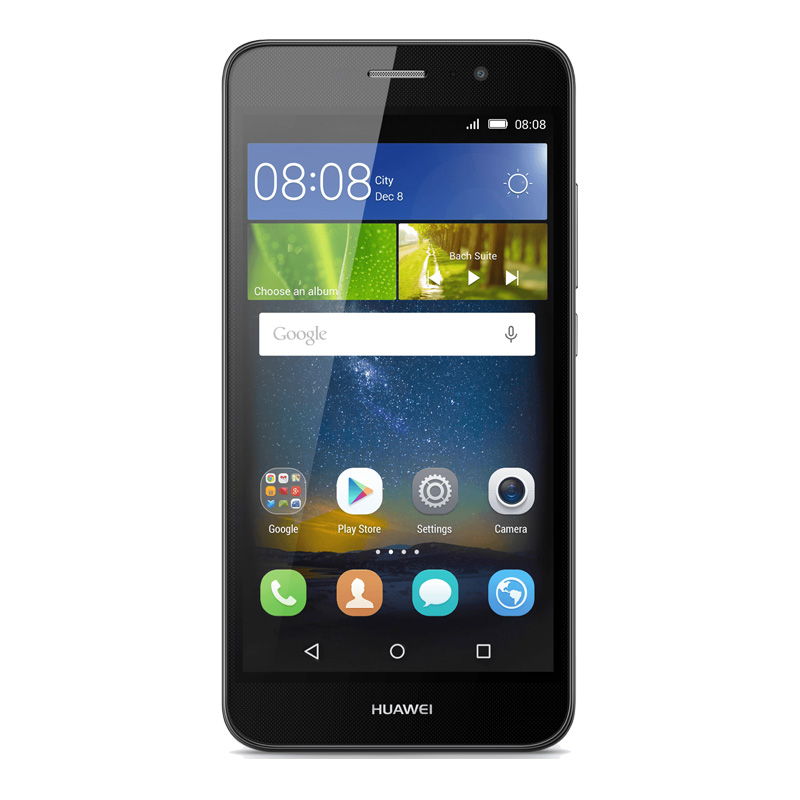 There are two Y6 Pro models in the market, one is 3G and 2nd one support 4G LTE. Y6 Pro 4G model offers a 5-inches display with 2GB of RAM and 16GB of ROM. Y6 Pro 4G is powered by Quad-core 1.3 GHz processor. Price is little higher than Samsung Grand Prime+ but if we look at the difference of Ram and Rom of this phone which is higher than Grand Prime+, we can bear that much at least. The price of Huawei Y6 Pro 4G in Pakistan is Rs 17999/-. Check detail Specifications 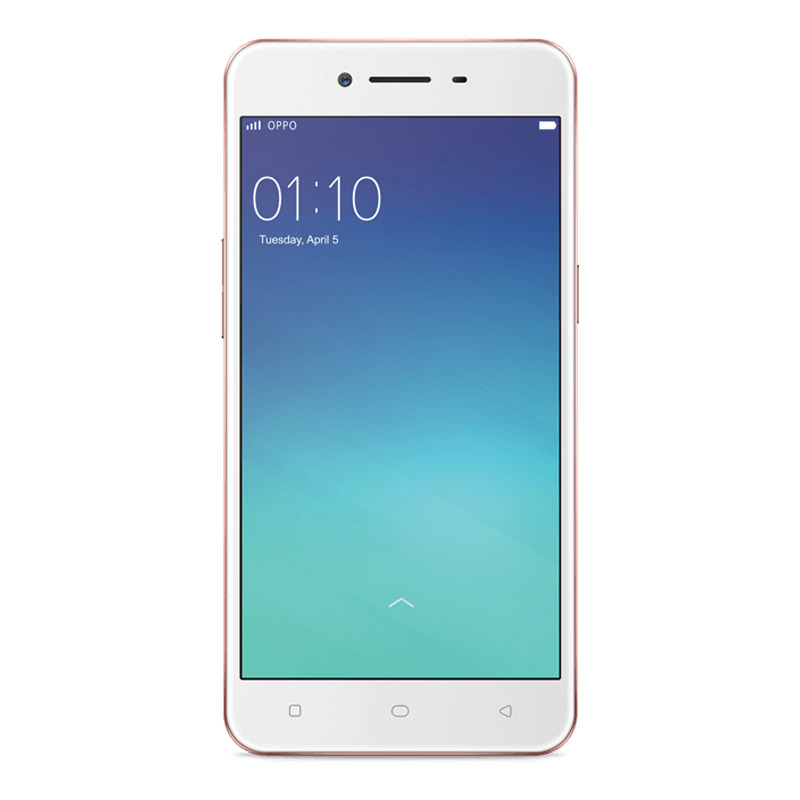 For me, it is one of the best smartphones in this range which supports 4G LTE and carrying rocking specifications like 2GB of Ram and 16GB of internal storage packs a powerful Quad-core 1.2 GHz processor. Especially I like the graphics and design of this smartphone which is much better than two above. The price of Oppo A37 in Pakistan is Rs 16899/-. 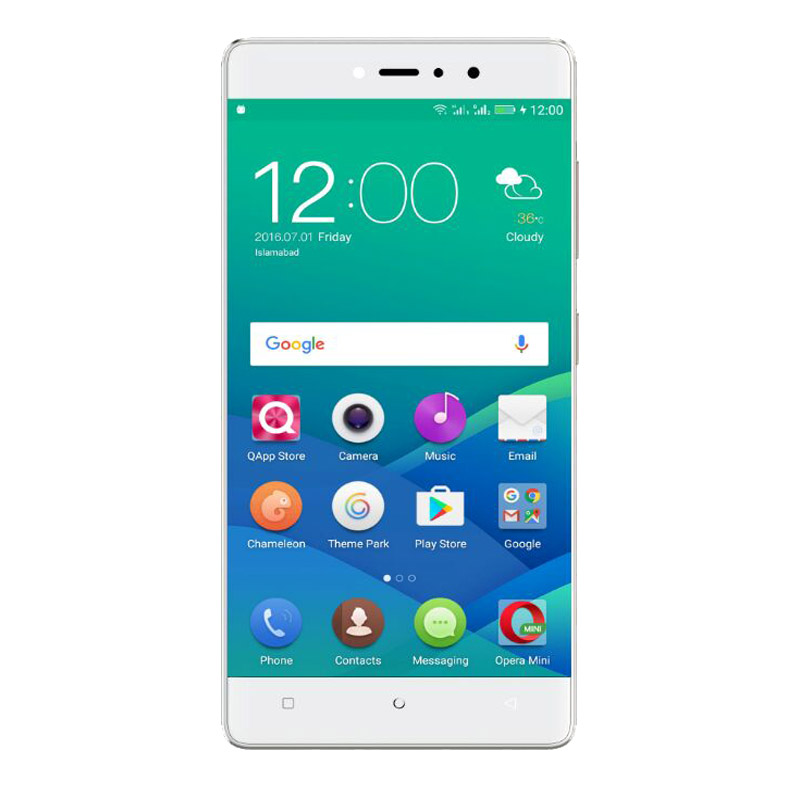 It is the latest 4G supported smartphone from QMobile which have pretty good specifications like 3B of RAM and 32G of internal memory followed by powerful octa-core 1.3Ghz processor. It is also one of the best smartphones in this range. The price of 5.5-inches QMobile Noir Z12 Pro in Pakistan is Rs 17500/-. 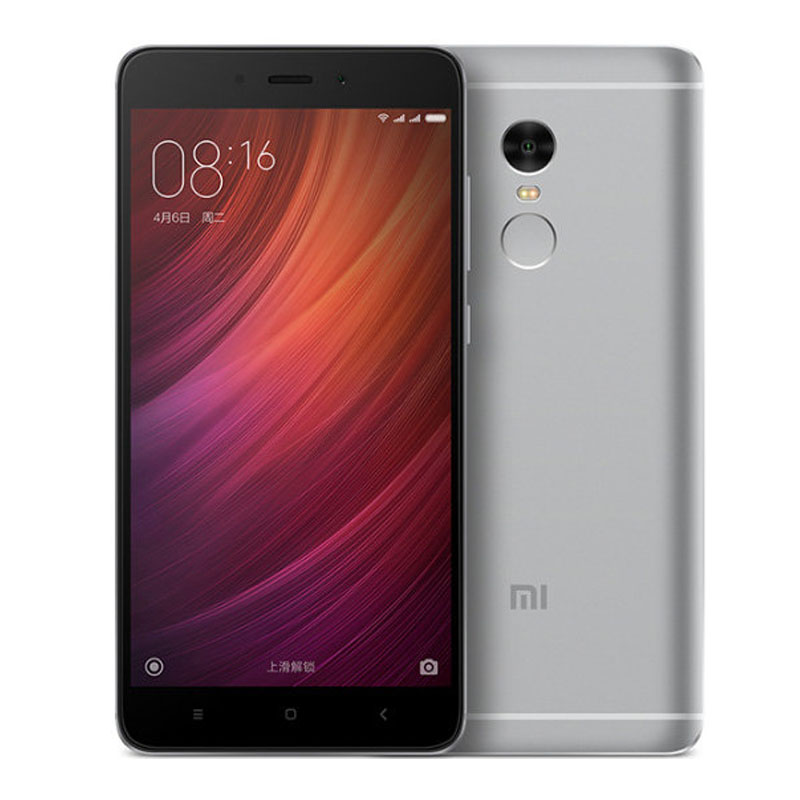 Just a few months ago Xiaomi officially entered in Pakistan and launched few of its smartphones including 5.5-inches Redmi Note 4 in two different version, one in 3GB RAM and other in 2GB of RAM, Both supports 4G LTE but Redmi Note 4 with 2GB of Ram comes in our range which is powered by Deca-core 2.1 GHz processor and 16GB of ROM. The price of Xiaomi Redmi Note 4 2GB in Pakistan is Rs 15750/-.

Take this article just as my personal opinion and search.