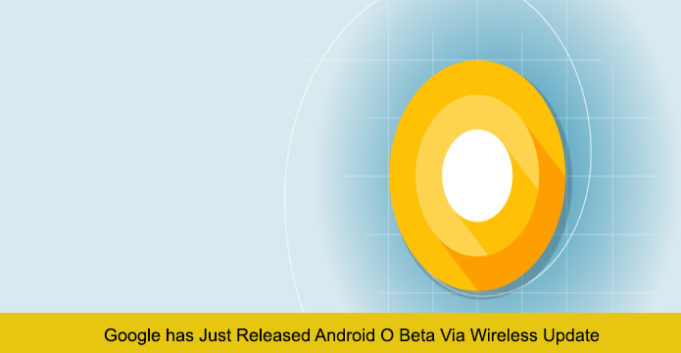 Android O Beta program is finally here! The annual developer festival, Google I/O 2017 is on the roll and the company is announcing some cool gadgets there. As we were expecting, Google has just released Android O beta program for a number of devices.

Android Beta Program provides an early access to the upcoming version and possibly contains errors that can affect the device functionality.

Now only six devices are included in the beta program that will receive Android new version beta OTA update. Below are the eligible devices:

How to signup for Android Beta Program?

When you enroll your device then after some time (can take 24 hours) an OTA update will be available to download. After download, you have to install to enjoy the pre-release version.

How to Unenroll from Android Beta Program?

Just open Android Beta Program Website and on this page, you will see your enrolled device. Just click ‘Unenroll Device”.

After that, a wireless update with the previous stable version will be sent to your device to install.

Note: Please keep your data backed up because going back to the latest stable version will erase all your data.