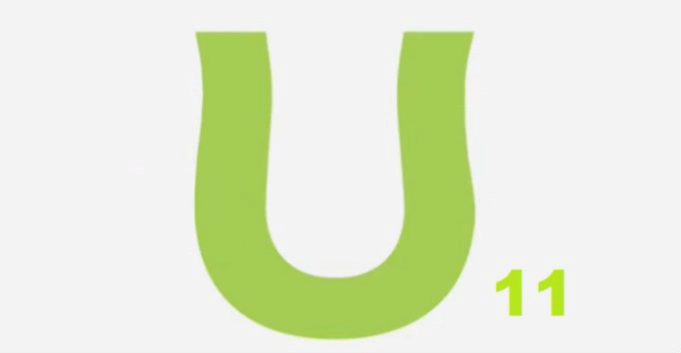 In our previous blog about HTC U11, we have articulated the detailed information about this upcoming flagship by HTC. HTC’s U11 is already rolling out on the internet as it is one of the most discussing upcoming smartphones on the web. Flagship is going to launch in the mid of the recent month May 16. Official video treasure of HTC U11 so-called HTC Ocean is already has been released.

The main feature of this flagship, we have noticed in the different conceptual online videos is the touch sensors around the phone to scroll the screen, control the volume and for other purposes.

Recently we have seen the specifications of HTC U11 on the mysmartprice.com. They have posted an image of specs as well. According to them, flagship packs a 5.5-inche LCD display. U11 is powered by Snapdragon 835 Qualcomm processor coupled with 6GB of RAM (As per information appeared on Geekbench, 2 variants are expected with 4GB and 6GB of RAM). Storage wise two variants one with 64GB and other with 128GB is expected with extra micro SD card slot. For the protection, you will get Gorilla Glass 5 and smartphone will be IP57 certified Water and dust resistance. Coming to the camera, U11 will boast 12MP ‘’Ultra Pixel 3’’ (possibly Sony IMX362 sensor) primary camera along with dual tone LED flash, 4K video, and HDR plus. The front camera is 16 megapixels (possibly Sony IMX351 sensor). Smartphone has 3000mAh strong non-removable battery supports fast charging.

By looking at the specs, Smartphone seems good enough. Let us know in the below comments about your views for HTC U11