After enjoying the long journey of success now Nokia reshaped its best-selling feature phones Nokia 105 and Nokia 130. Surprisingly, this time these both Nokia feature phones come with the bigger screen of 1.8-inches. And this bigger screen is only major change and difference we can notice in the new and old Nokia 105. While in new Nokia 130 (2017) we are not seeing anything new except a VGA camera and Snake Game. 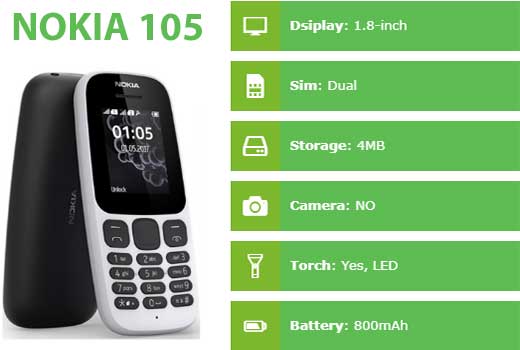 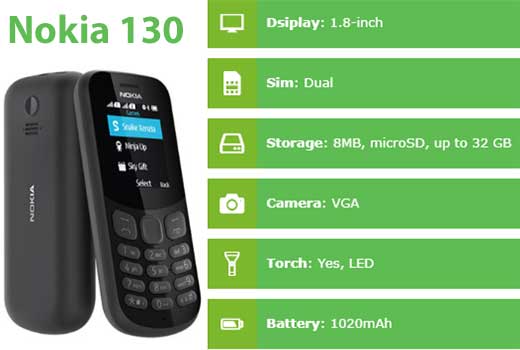