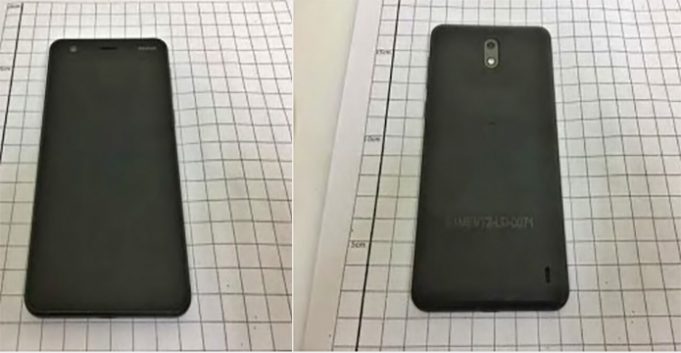 Reportedly, HMD’s entry-level Nokia 2 is believed to be launched on August 16 along with the flagship Nokia 8. Front and Backside images of the Nokia 2 were leaked last day on the internet. In the leaked photo front display, the back camera and speaker of the Nokia 2 are quite visible. Worth mentioning, Surprisingly Nokia 8 will be running Android O as per rumors.
According to a report posted on the website of the Federal Communications Commission, the upcoming cheapest smartphone by HMD Nokia 2 has received the FCC certification. 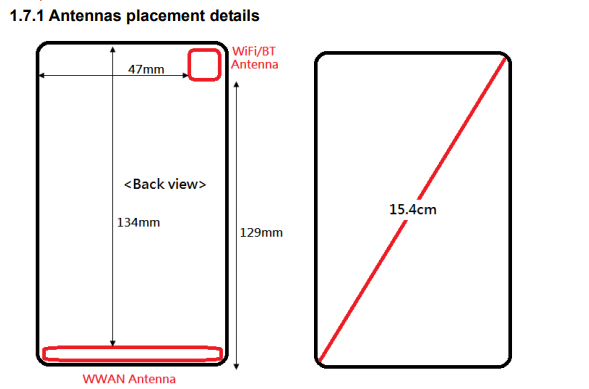 In the FCC clearance report, there is a detailed test report, Nokia 2 front back sketch image for antennas placement detail along, and its E-Label information showing the model number of TA-1029 is available. By seeing the antenna image we can make an idea of Nokia 2 dimensions. In the detailed report, Nokia 2 also passes through the Wi-Fi and Bluetooth testing. You can read the report by yourself from here. 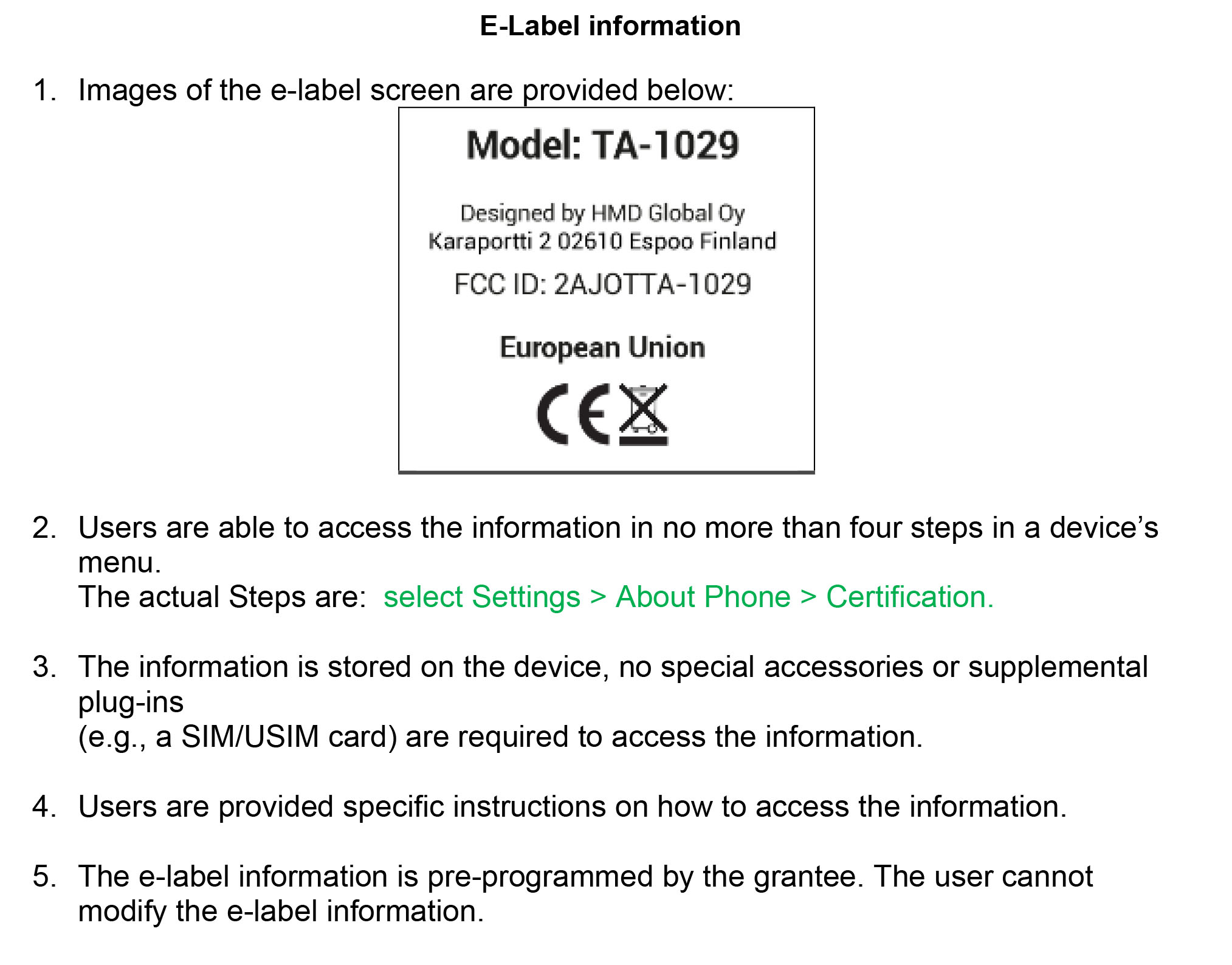 The smartphone is expected to feature a 4.5 inches display with a resolution of 720p. Nokia budget device will be packing a Snapdragon 212 processor coupled with 1GB of RAM and 8GB of Storage. There is an 8MP of primary camera and 5MP front selfie camera. Nokia 2 will be running on Android OS 7.1 (Nougat).

Furthermore, In the coming days, we are expecting more rumors and leaks about Nokia 2 and Nokia 8. We will share with you for sure if we get something worth sharing about these devices. Otherwise, let’s wait for August 16 and see what comes from HMD Global.