A few days ago Samsung revealed a new smartphone named Galaxy Feel with the display size of 4.7-inche handy display. Reportedly, Samsung Galaxy Feel launched in the market of Japan and we have no information about its arrival in other markets. 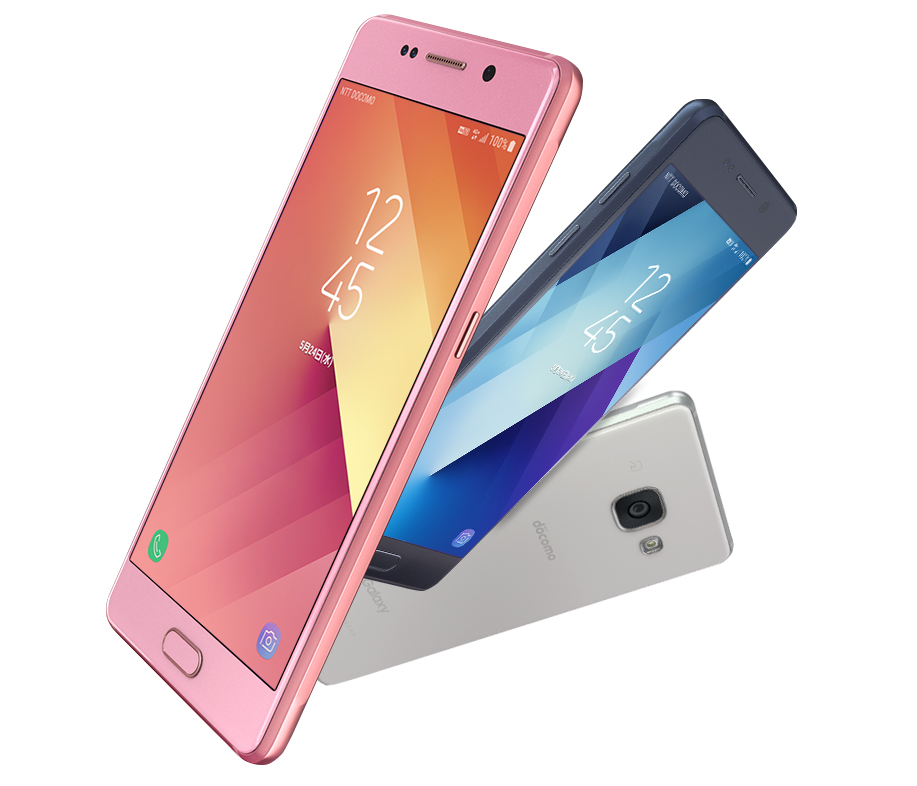 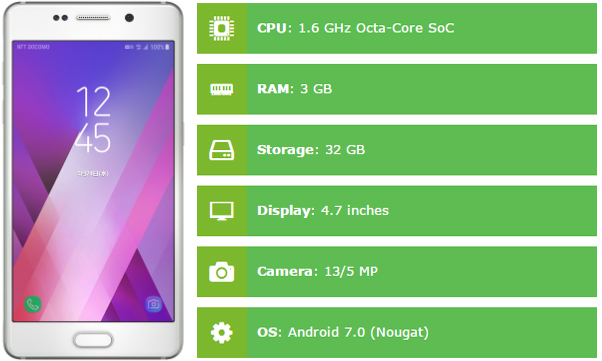 Talking about Specifications, Samsung Galaxy Feel comes in the metal body back and 4.7-inches display with 2.5D Glass using Gorilla Glass 4. So the phone is waterproof and dustproof. The processor of Galaxy feel is 1.6GHz octa-core processor coupled with 3GB of RAM and 32GB of internal storage. Device sports fingerprint sensor mounted under the home button. Galaxy feel has 13MP rear camera with an aperture of f/1.9, 5MP front shooter camera with an aperture of f/1.9 and runs Android 7.0 (Nougat). Samsung galaxy feel boasts powerful 3000mAh battery which can be fully charged just in 110 minutes. Smartphone sports single SIM with an extra memory card slot which can bear up to 256GB micro SD card. Smartphone also comes with strap hole on the side.

By looking at the design, features, and specifications of Samsung Galaxy Feel, smartphone looks incredible and worth using. For now, the smartphone is available in Japan only with the price tag of ¥36,288 that means if smartphone comes in Pakistan the Samsung Galaxy Feel price in Pakistan would be around PKR 35,000. If we have missed something regarding this mobile phone, please tell us in the comments below.