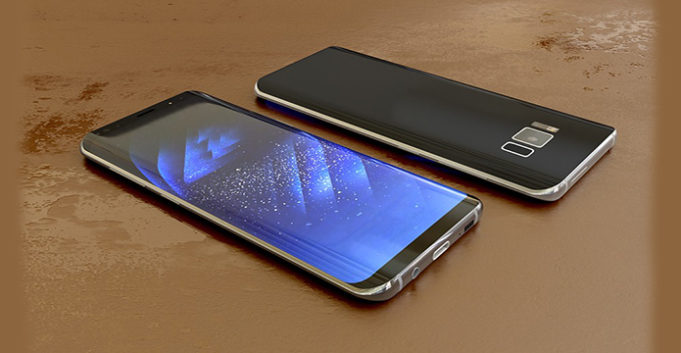 The Korean tech giant is thinking of a highest ever profit in the second quarter of this year. For that, Samsung has to thank all the time monsters, Samsung Galaxy S8 and S8 Plus, NAND Flash chips and its OLED screens. And now Samsung is also planning to launch another little fellow Galaxy S8 Mini.

According to the earning details shared today, the company is expecting to have a profit of worth $12.1 billion (14 trillion won) from its $52 billion (60 trillion won) revenue. Before this, company’s highest profit was in Q3 of 2013 and that was of worth 10.16 trillion won.

Like before, this time the company survived any big blow like with its ever bursting Note 7. Recently launched Samsung Galaxy S8 and S8+ played a vital role for the growing profits of the company. These two smartphones by Samsung are best of best in engineering and user loved them with their deep hearts.

Apple is the largest buyer of Samsung’s OLED display and NAND Chips.

The company has not yet shared the detail report but they will back at the end of this month with some valuable report to show off.