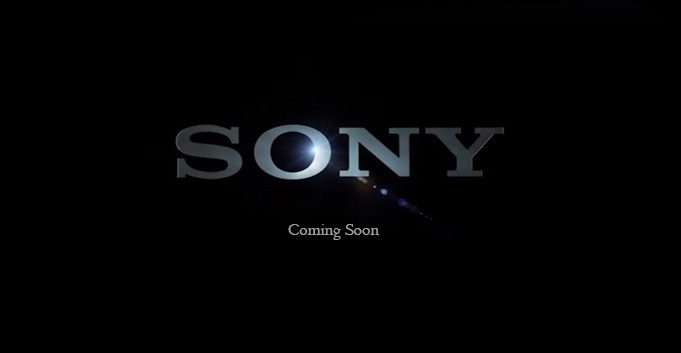 Formerly known as Sony Ericsson, the Japanese smartphone company Sony is all ready to enter in Pakistan.
Now at this time, the mobile industry is on high stacks and new companies are coming with a storm. Recently Vivo Mobiles has introduced itself in the Pakistani market and many other companies are also in this race.
Smartphone industry in Pakistan is on fire and yet more to come like Sony. Sony Mobile ended its operations in 2011 from Pakistan and now after a number of years, the company is going to relaunch Sony smartphones in Pakistan.

Once Sony was a famous brand along with Nokia Mobile. But that time is now gone and again Nokia has already started the party and now Sony has to exhibit its show. According to Official Sony Mobile Pakistan Facebook page, the company has already confirmed a launch date for the official revealing of its Xperia Smartphones. 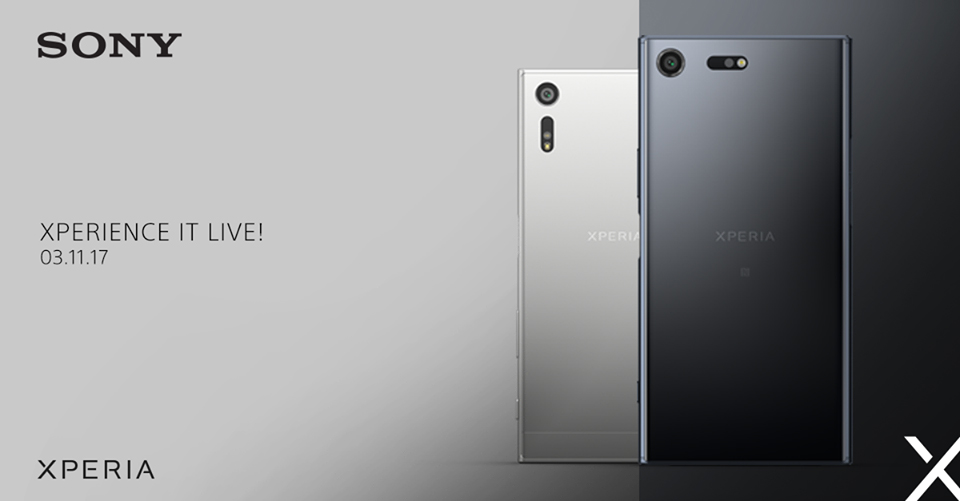 Hence, Sony Mobile’s official re-launch date in Pakistan will be 3rd of November 2017. According to our sources, Sony will reveal its latest lineup of Xperia smartphones at an event in PC Hotel Lahore.

Well, best of luck to this Japanese company. And wait a little more to have your hands on world’s best known Xperia Smartphones. If you have some spare time then have a look at the below link to check Sony Mobiles specifications and prices in Pakistan.

Click to check the detailed specifications of Sony Xperia Smartphones