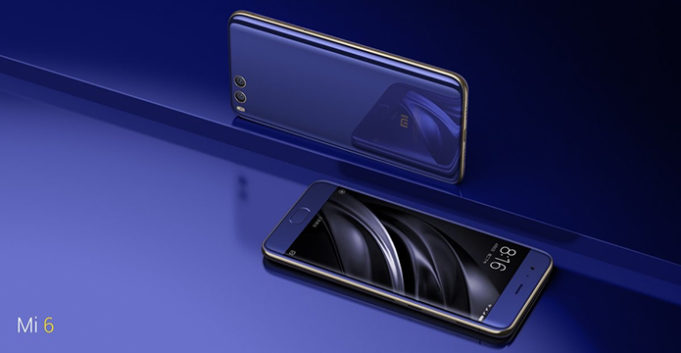 Chinese Smartphone Company Xiaomi just launched its new flagship smartphone – the Mi 6 – with giant specifications at an event in Beijing. Previously, it was expected to launch at WMC 2017 because the company announced its last flagship smartphone Xiaomi Mi 5 at MWC 2016. But the Company missed the event this year and just revealed it right after 2 months of MWC. Already we were expecting the high-end specifications in this latest flagship from Xiaomi.

According to an unusual statement posted on MIUI, they have said:

Mi 6 is the result of seven years research and development.

The company seemingly so proud of their creation for Mi 6 and the Smartphone packs rocking specifications inside.

The Mi 6 is the most prominent flagship smartphone from Xiaomi. For its construction, we are getting stainless steel frame around the front and back glass with special polish on it and it took up to 13 days to process, according to the company.

The most obvious change you will notice, there is no headphone jack in the Mi 6 same like iPhone 7.

Talking about the display, Mi 6 packs a 5.15 inches IPS FHD display having 1080p resolution. According to the company, there is no difference in resolution of Mi 6 and any other most high-resolution smartphone in the market by other brands. There is also a fingerprint sensor under the front glass same like in previous Mi 5s Plus.

5.15 inches Xiaomi Mi 6 offering thrilling and kind of exciting features and specifications, here we are going to write down the all key specifications:

Xiaomi Mi 6 is said to be the first smartphone which is powered by latest Qualcomm’s next-generation powerful Snapdragon 835 processor based on the 10nm FinFET technology with a 64-bit, Octa-Core CPU.

Xiaomi Mi 6 will reportedly have large 6GB of LPDD4 RAM and will be available in two different storage option of 64GB and 128GB.

The smartphone runs on Android OS, v7.1.1 (Nougat) along with User interface MIUI8.

This time Xiaomi’s new Smartphone will sport dual 12-megapixels wide angle with 4-axis OIS stabilization plus 12-megapixels telephoto on the back while 8MP shooter front camera which is able to record 2160p.

According to the company, smartphone is capable of competing the iPhone 7 as Mi 6 has bokeh-style photography, 2x lossless zoom, and optical image stabilization (OIS) technology same like iPhone. 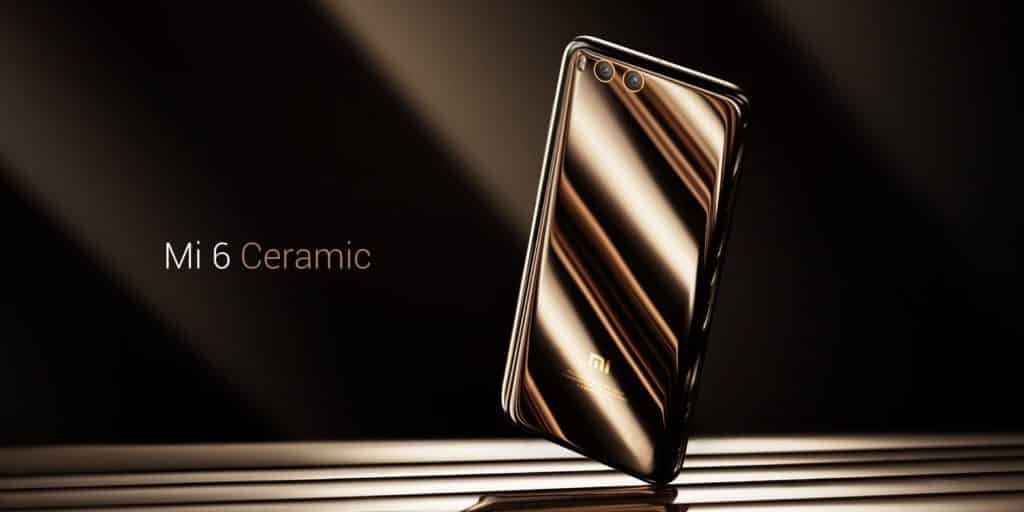 Flagship supports a 3350mAh big battery which is able to last for a day with MIUI optimizations. Surprisingly MIUI of Xiaomi enhances the battery life by controlling applications when they are not in use.

Xiaomi Mi 6 will go on sale in Chinese market from April 28th. The company did not announce the date yet for international availability of this smartphone.