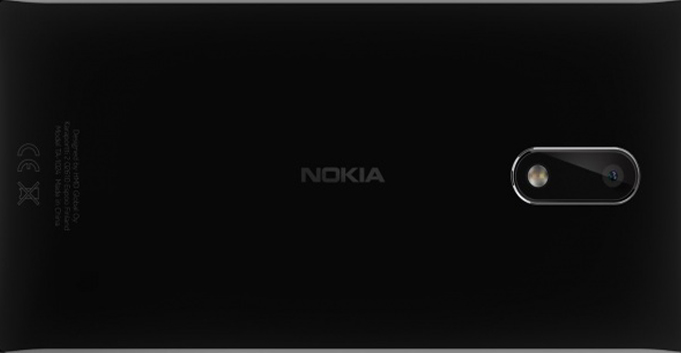 HMD Global is looking too far too high as the company is preparing its gears to launch a record number of Smartphones in 2018. The company has already launched some of their Smartphone in 2017 and got some positive response from all over the world. Now the Company is all ready to launch new Nokia smartphones in 2018. Rumors suggest that Nokia 1 with Android Oreo Go edition will be the new upcoming smartphone from the company.
Android Oreo’s Go edition is the lightweight version of the latest Android version. This Android OS has the ability to run things smoother on a lowest hardware. Therefore, there is the possibility that HMD Global’s new smartphone Nokia 1 will possibly run under the command of Android GO.
According to Rumors by Eldar Murtazin, new Nokia 1 smartphone will be coming with 1GB of RAM and 8GB of internal storage along with expandable option. The smartphone will feature a 720p HD display.

Nokia 1 with Android Go edition will be a low price smartphone. Its price will be approximately $80-$90. Moreover, if convert it then expected Nokia 1 price in Pakistan will be around 8,000 to 9,000 rupees only. The smartphone will possibly be available until March 2018 in major markets including Russia.
Nokia 1 will not be the only device to feature Android Go edition. Other mobile companies like Huawei is also working on Android Go smartphones.

Read Also: Apple’s iPhone 8 and 8 Plus with Official Warranty now available in Pakistan

Other Possible Nokia Smartphones in 2018:

According to firstpost.com, some other Nokia smartphones are also on the roadmap for this year 2018. These smartphones include Nokia 6 (2018), Nokia 9, Nokia 4 and Nokia 7 Plus.

TECNO Grabs a Huge Portion of Smartphone Sales in Pakistan