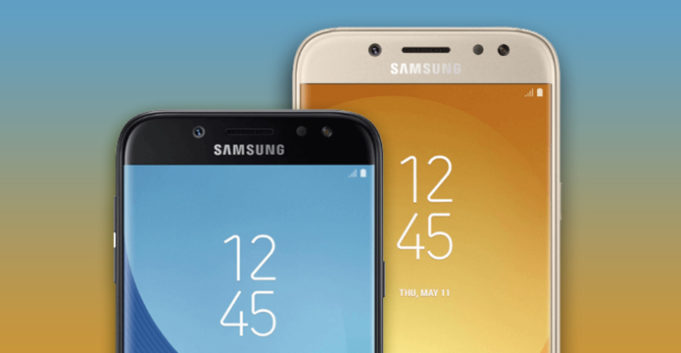 As we previously reported, Samsung unveiled its new Galaxy J3 2017 in the US. Now the images and specifications of Galaxy J5 2017 and J7 2017 are speculating on the internet as we have seen that rumors were floating from the last month claiming that Samsung Galaxy J5 2017 has passed through the FCC after approval with the model number of SM-J530M and SM-J530M/DS. Rumored specifications of J5 2017 were also reported on some well-known tech sites.

According to Winfuture, both J5 and J7 2017 will be same in design but the only difference is of the size.

Thanks to Winfuture and Tweakers as because of them we are seeing the images and specifications of upcoming Samsung J series smartphones for 2017. According to Winfuture, both J5 and J7 2017 will be same in design and shape but the only difference is of the size. Sorry to say, previously we had reported the 4.8-inch display size for Galaxy J5 2017 but here on Tweakers, we are seeing something different.