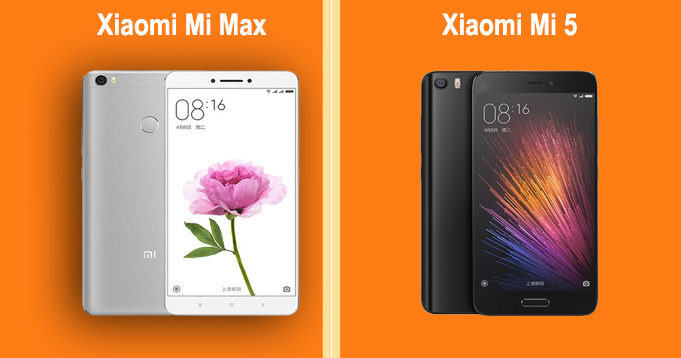 After getting approval from Pakistan Telecommunication Authority (PTA), Xiaomi is ready to launch its smartphones in Pakistan. Now Smart link is the official distributor partner of Xiaomi and it has announced a launch event on 20th February.

4th largest smartphone company is already working in more than 8 countries and have a big number of fans from all around the world. Now Xiaomi is officially Landing in Pakistan on 20th February. Launching event is going to take place in Islamabad at a Private Hotel.

At first, the company has got approval from PTA for its two smartphones Xiaomi Mi 5 and Xiaomi Mi Max.

So Xiaomi Mi 5 and Xiaomi Mi Max are the two smartphones which company is going to release in Pakistan on its launching event. There are rumors on the web regarding Xiaomi that it got approval for its four smartphones from PTA. Mi 5 and Mi Max are confirmed according to the sources but other two Xiaomi Note 3 and Xiaomi Note 4 are not confirmed yet. Maybe Xiaomi will announce these two smartphones on launching a show or may be soon after the event.

Xiaomi Mi 5 runs Android 6.0 Marshmallow having 5.5′ inches display. Mi 5 is powered by Qualcomm MSM8996 fast processor with 3/4 GB RAM and 32/64 GB ROM. If we talk about Camera, the smartphone has 16 MP Primary and 4 MP secondary Camera with high resolution. The battery is 3000 mAh supports fast charging.

The price of both smartphones is not confirmed yet by the officials, may be it will be revealed at the time of launching on Feb 20th.

Stop Chasing & they shall Come. AskMen conducted a survey...

Small & Minority Owned Company Loan. Lending for the purchase of...